77th D-Day anniversary serves as a reminder of American greatness 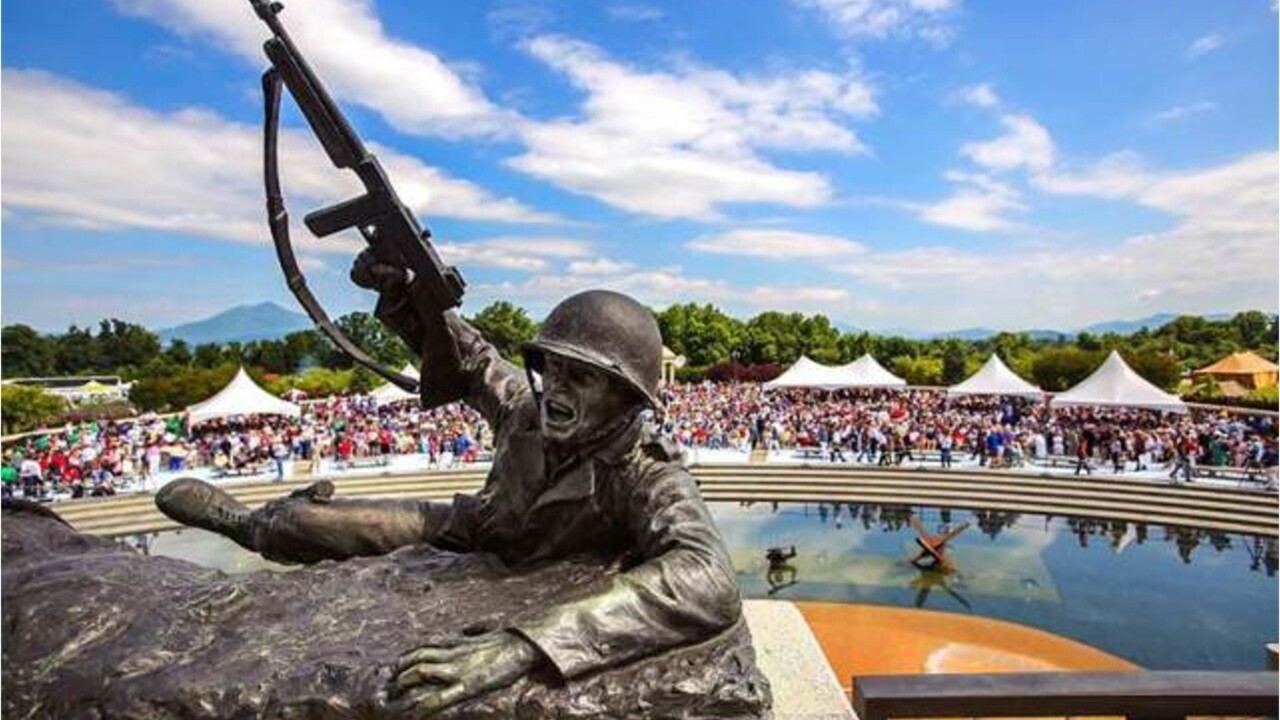 This Sunday marks the 77th anniversary of D-Day, a pivotal day in World War II, in which thousands of American, British and Canadian soldiers selflessly stormed the beaches of Normandy to help liberate Europe from the grip of the German-led Axis forces.