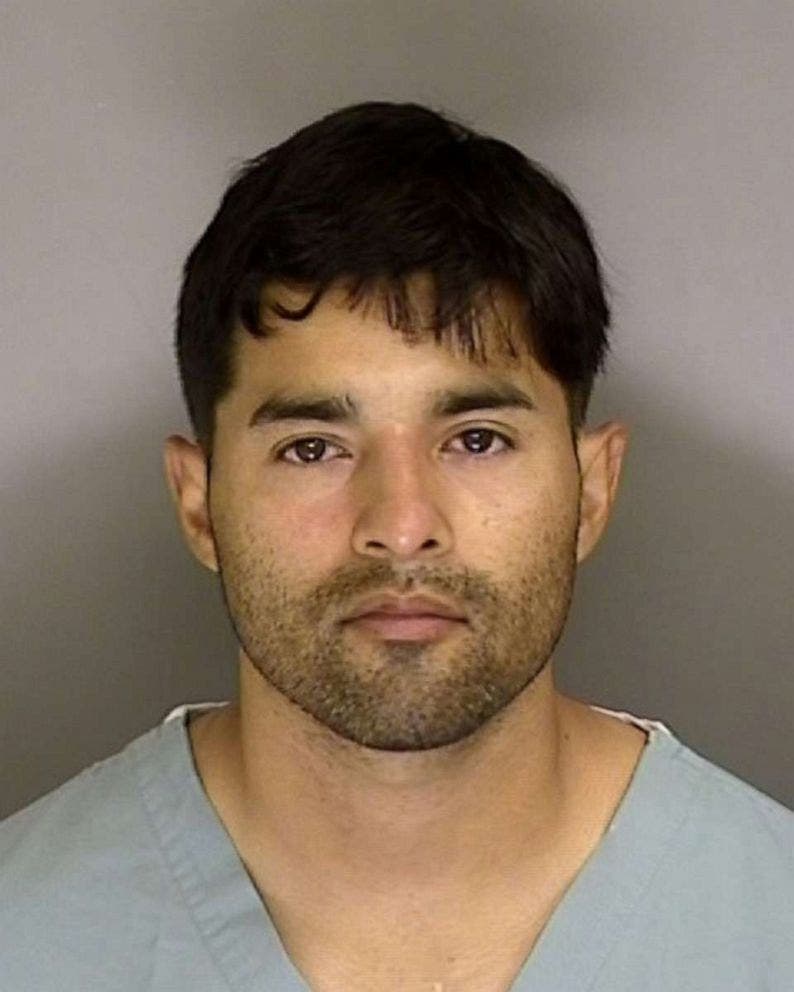 The Air Force sergeant accused of killing two law enforcement officers in California last year belonged to a militia group that was plotting a "war" against police, including considering taking cops as prisoners, stripping them naked and then leaving them "blindfolded with [their] hands bound" in the wilderness, a report says.