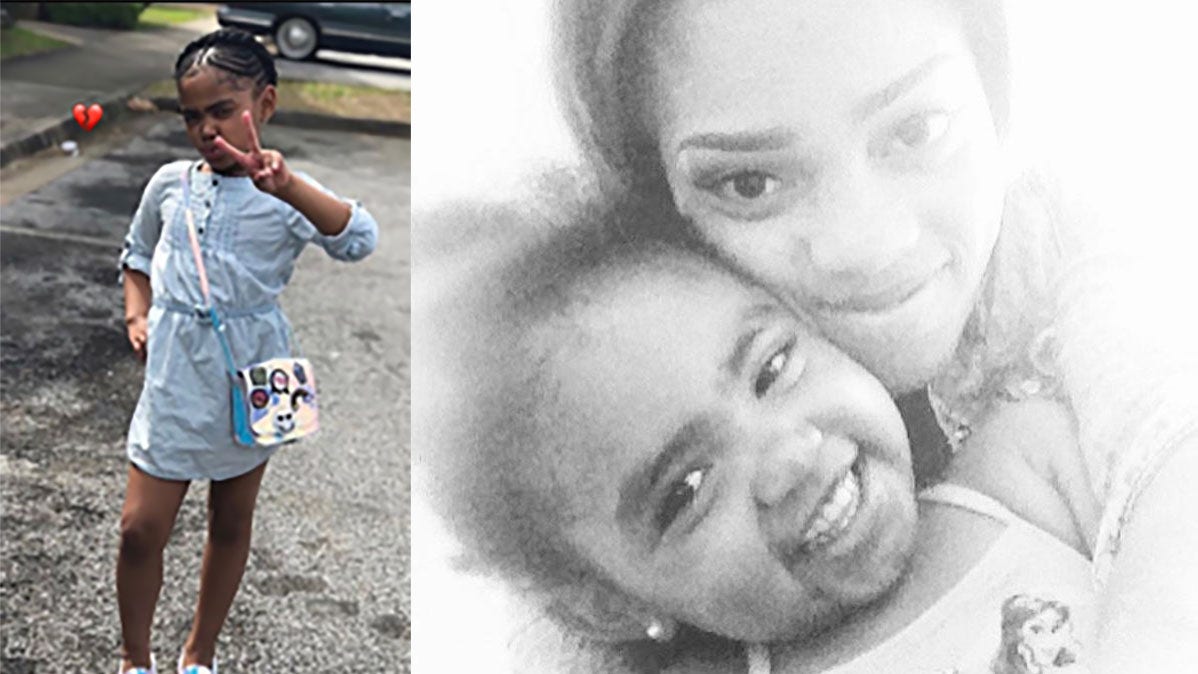 The parents of an 8-year-old Atlanta girl who was shot and killed by gunmen in crowd of armed people during protests in the area are suing the city and others just one month shy of a year later, they announced on Monday.