FOX NEWS: DHS allowing some migrants rejected under Trump-era ‘Remain in Mexico’ policy into US 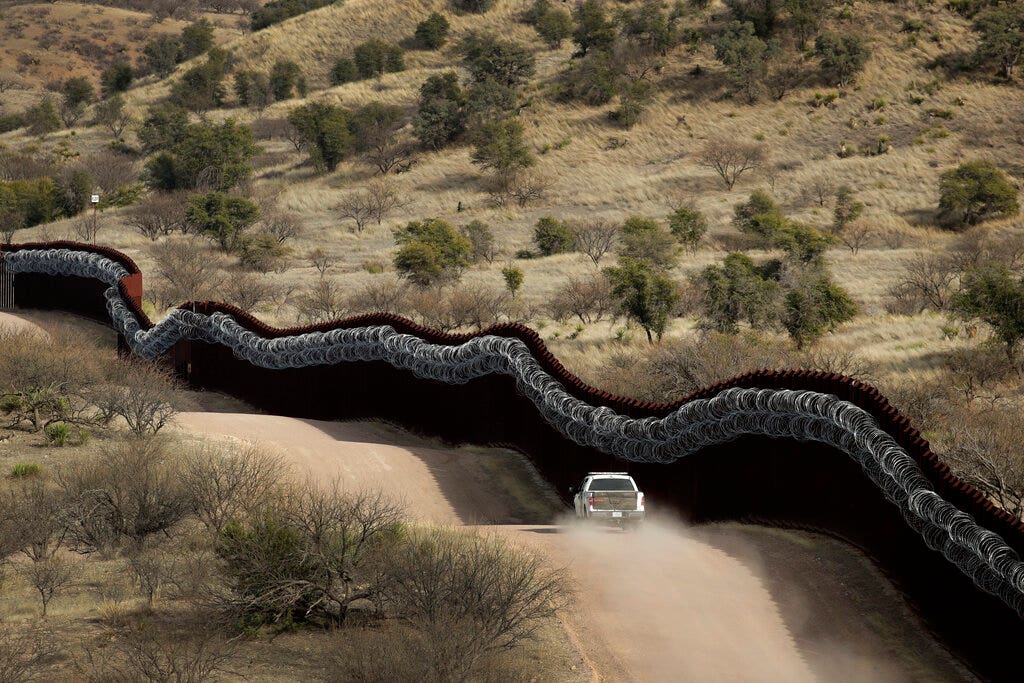 The Department of Homeland Security (DHS) announced Wednesday it will allow some migrants, who were rejected under the Trump-era “Remain in Mexico” policy, into the United States as their asylum cases are heard.