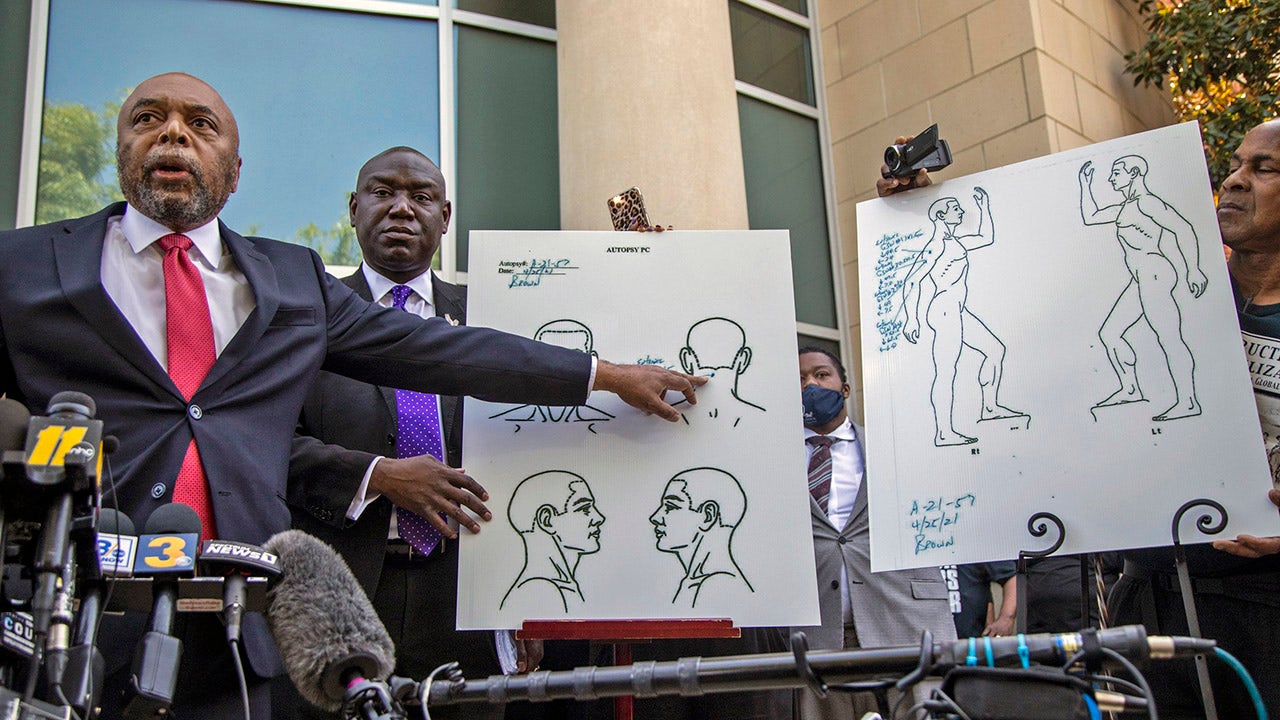 Andrew Brown Jr., who was fatally shot by North Carolina sheriff’s deputies executing a search warrant in April, died as a result of a "penetrating gunshot wound to the head," according to the official autopsy results released Thursday.