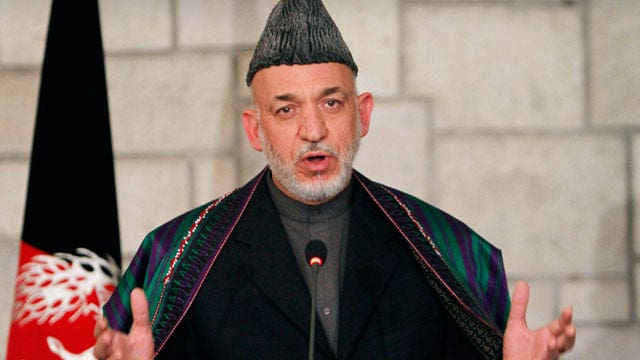 The former president of Afghanistan has lambasted the United States military effort in his country, saying the mission failed to achieve any of the goals it set out nearly 20 years ago when it arrived.