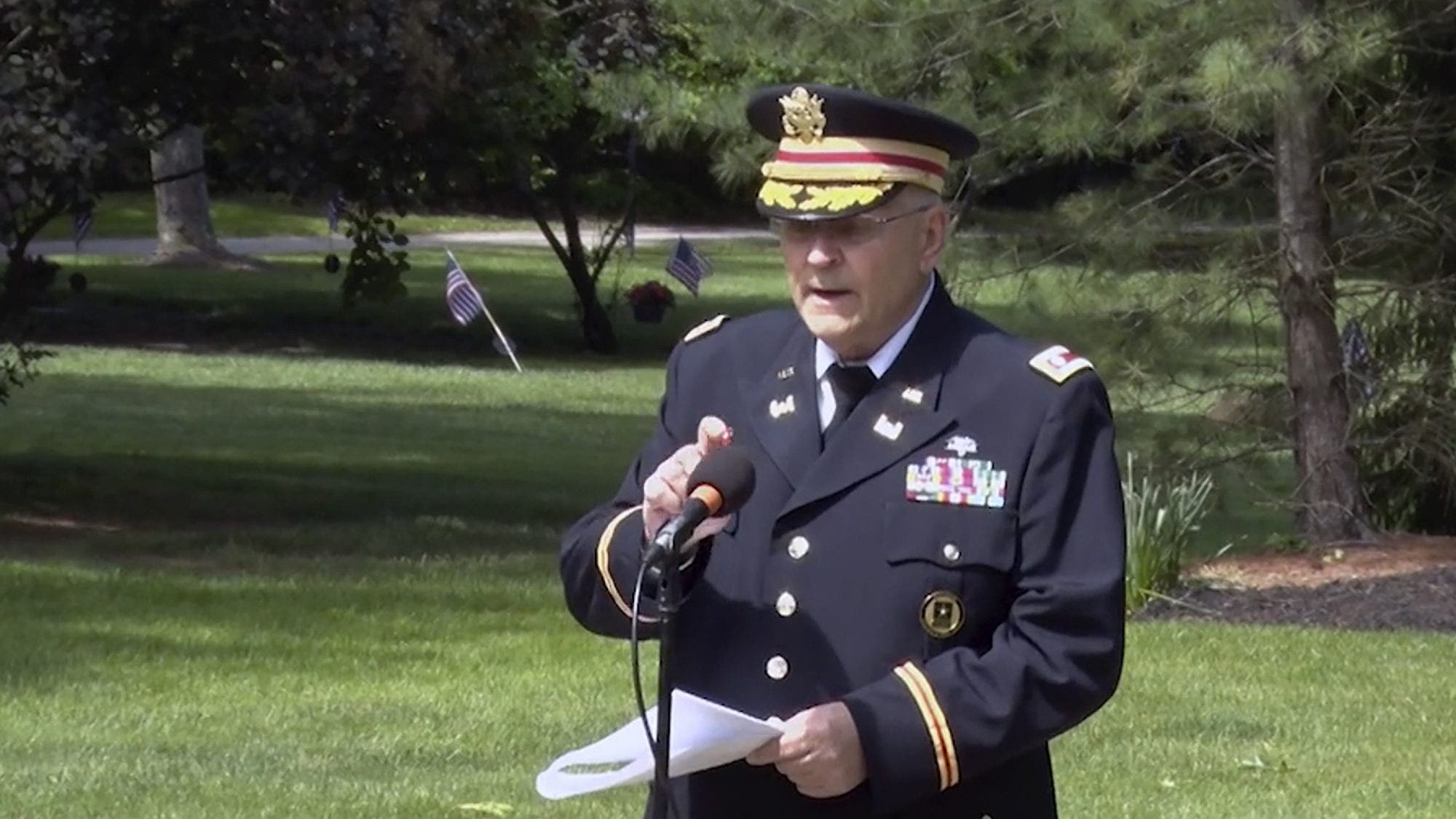 The head of an American Legion post in Ohio stepped down Friday amid criticism following the decision of Memorial Day ceremony organizers to turn off a retired U.S. Army officer’s microphone while he was speaking about how freed Black slaves honored fallen soldiers just after the Civil War.