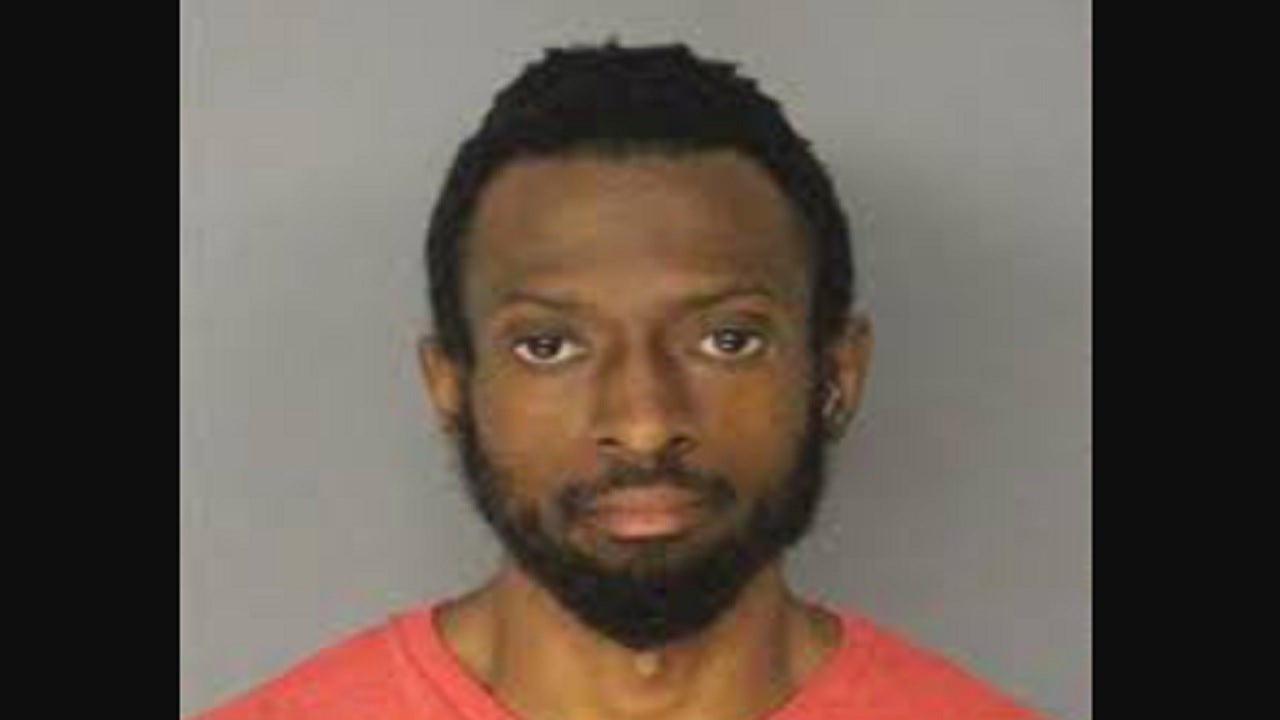 A group of four men who said they were "sovereign citizens of the Al Moroccan Empire" took up ownership of a New Jersey home and claimed the property was rightfully theirs given their status, local police recently said.