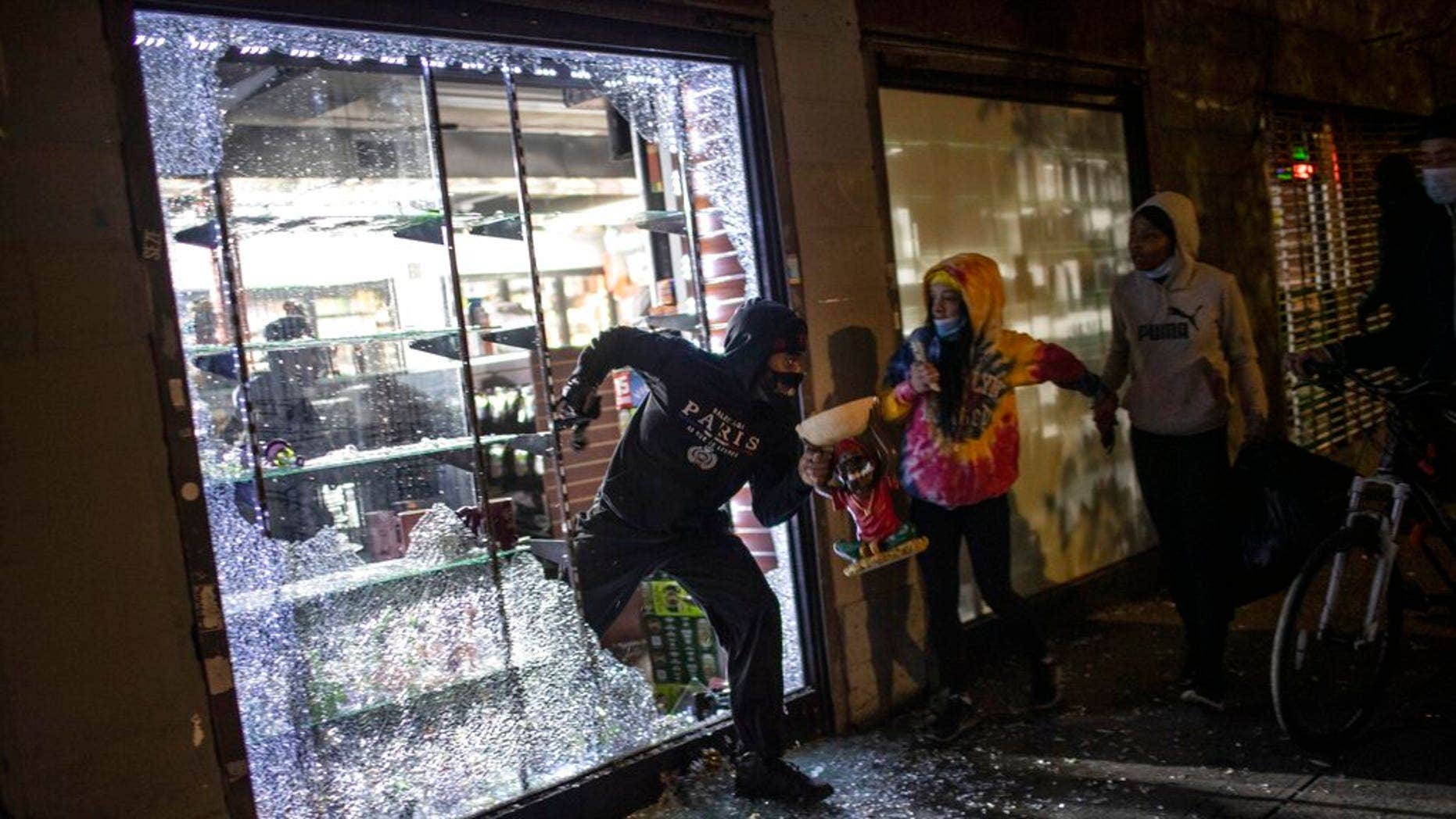 New York City district attorneys in Manhattan and the Bronx have dropped looting charges against hundreds of people arrested and charged during last summer’s demonstrations that became a nearly nightly occurrence in the weeks after George Floyd’s death, according to a report.