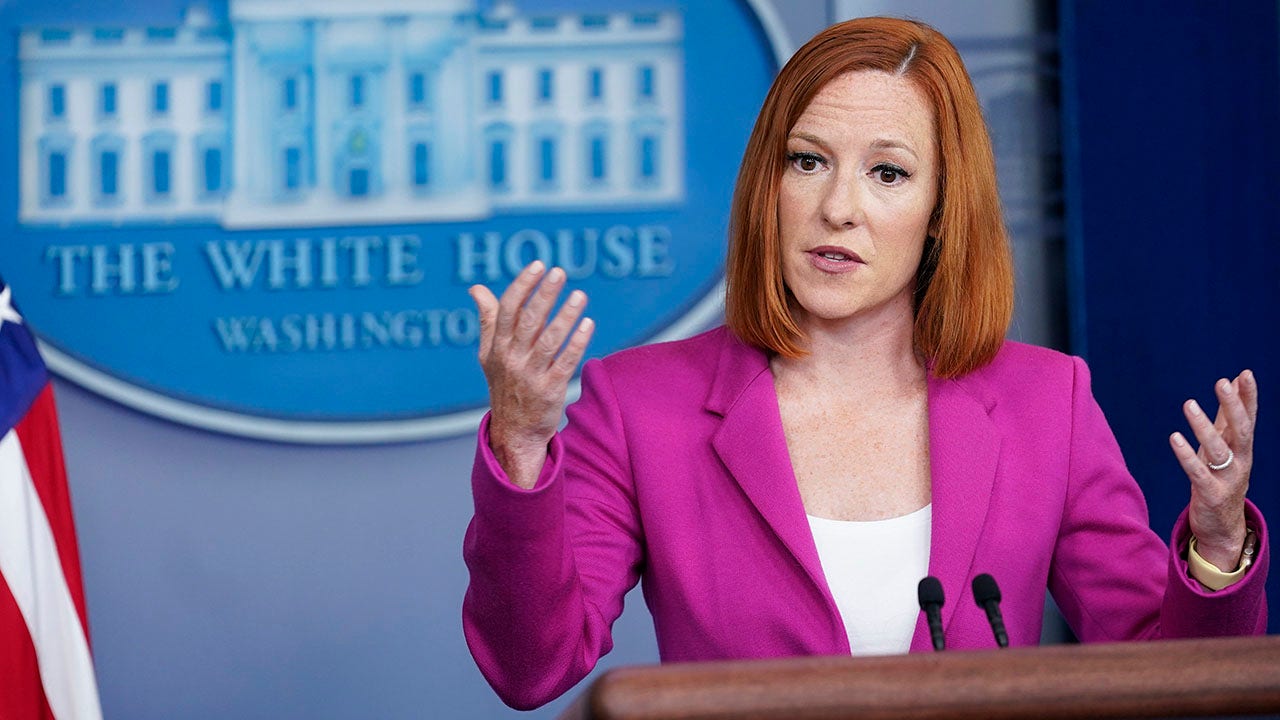 White House press secretary Jen Psaki said fighting GOP-led attempts at voting restrictions will be for President Biden a “fight of his presidency,” as she announced the president will speak to the public next week on voting rights.