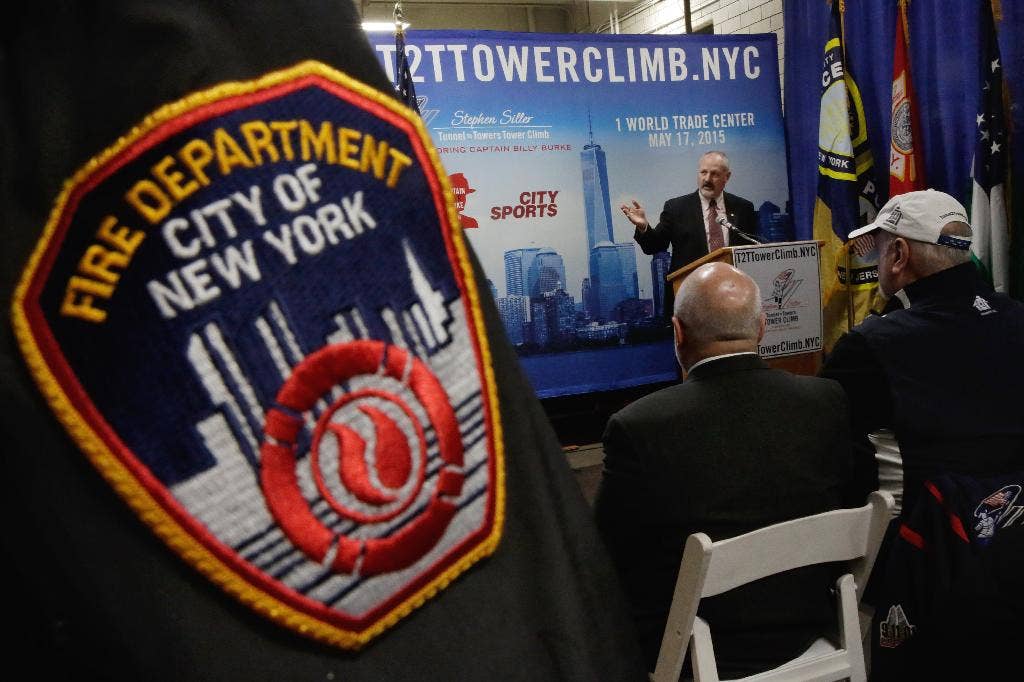 The Tunnel to Towers organization announced Thursday that it will commemorate the 20th anniversary of 9/11 with a reading of the name of every U.S. military service member who has fallen during the War on Terror.