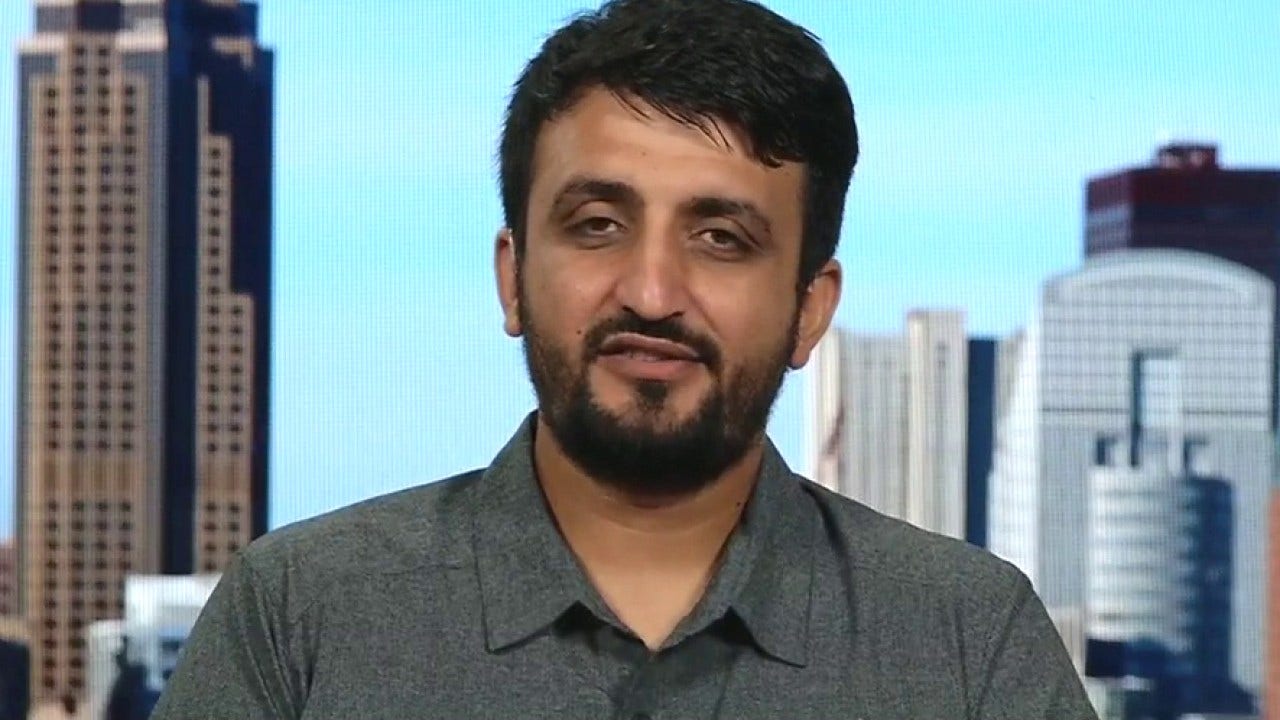 Afghanistan interpreter Zalmay Niazy who lives in Iowa and currently faces deportation due to an interaction he had with the Taliban as a child, said on Tuesday that being forced to leave the United States would be a death sentence.