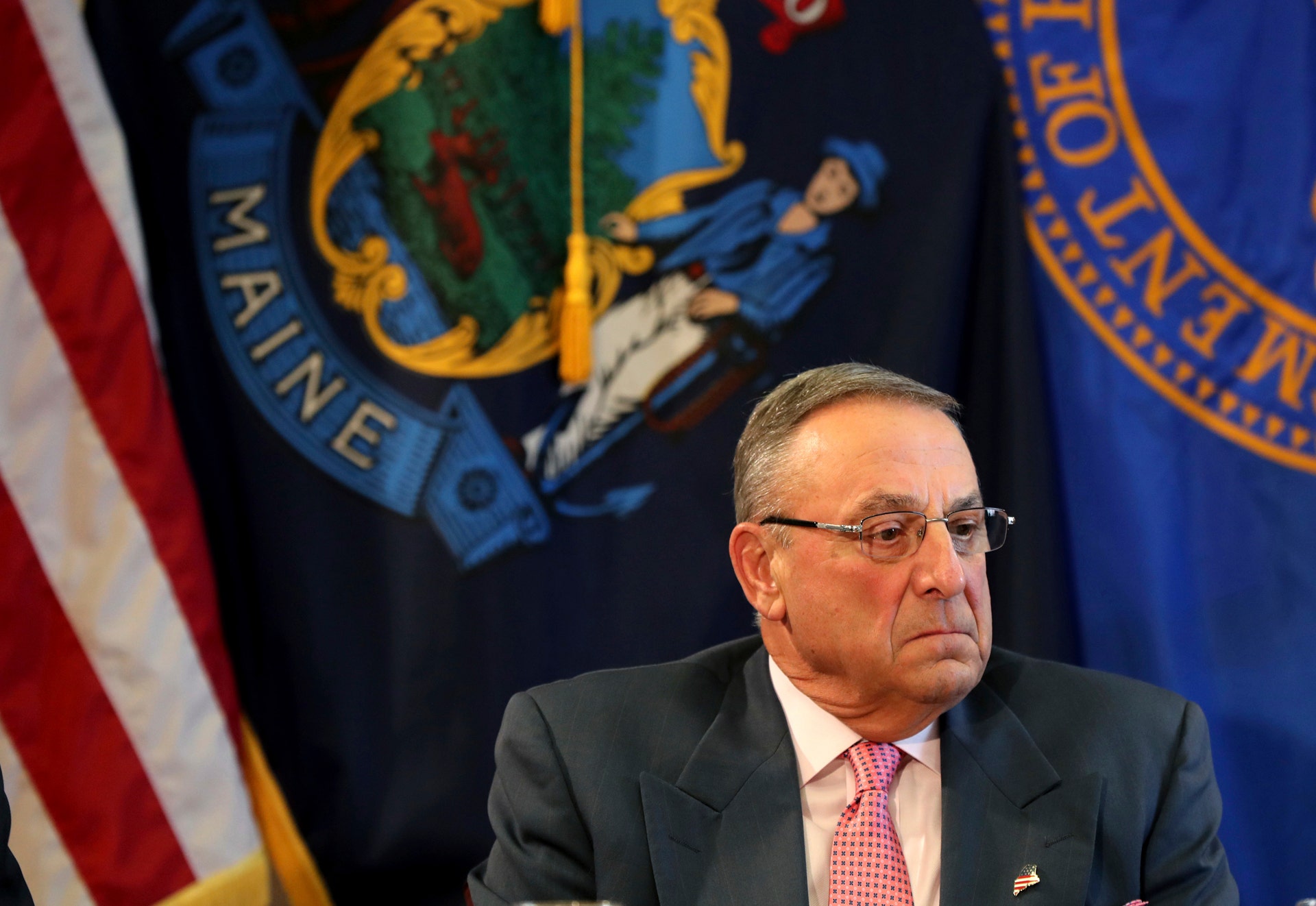 The former Republican Gov. of Maine Paul LePage announced on Monday that he was running once again for governor of the state in 2022, after previously serving two terms in the role.