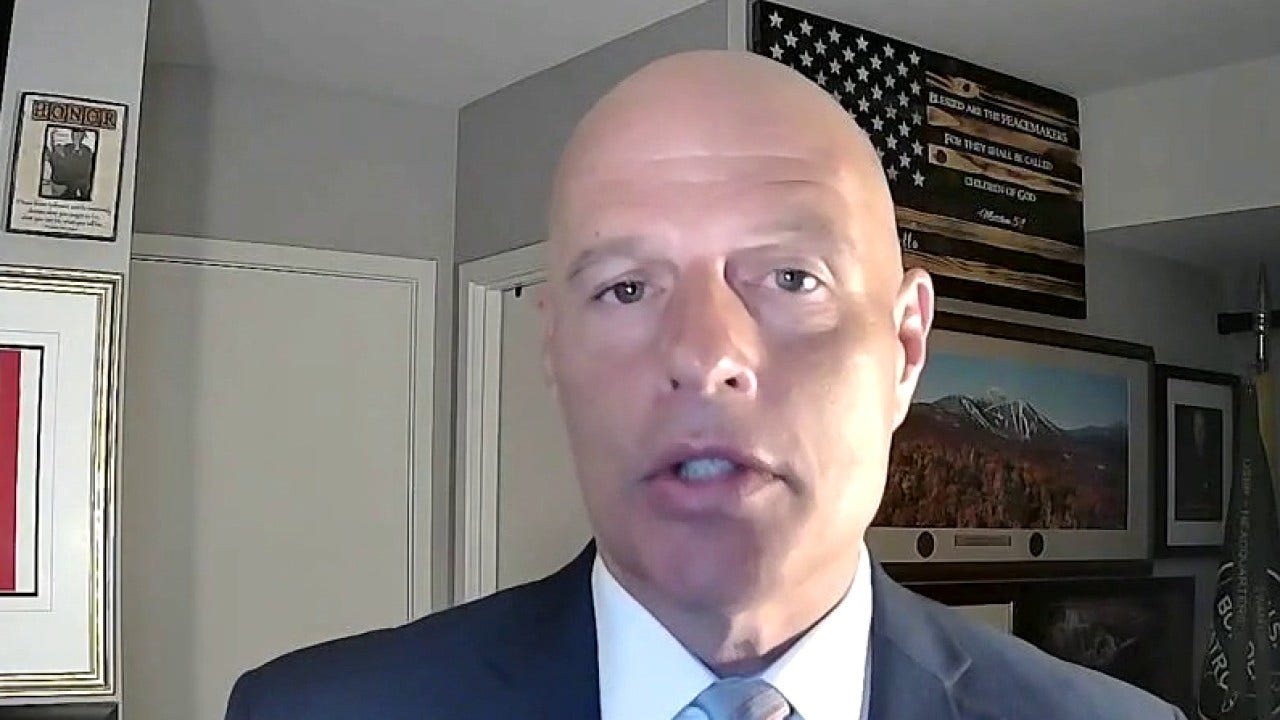 Former Acting Director of U.S. Immigration and Customs Enforcement (ICE) Ron Vitiello argued on “Fox & Friends First” on Monday that the “root cause of the chaos” at the southern border is the reversal of former President Trump’s immigration policies.