EXPLAINER: Pope Francis, though hospitalized, is still in charge 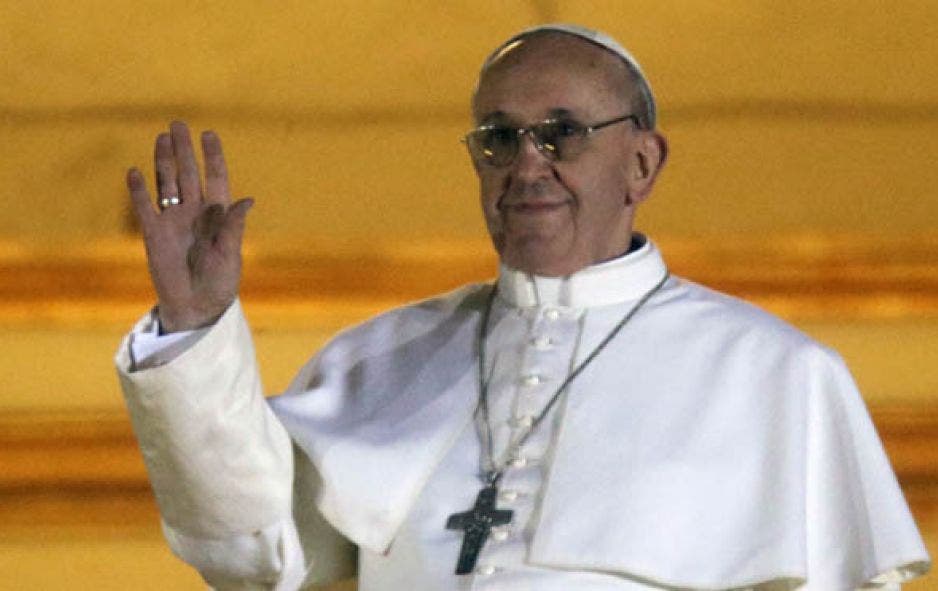 Nothing has changed in Francis' status, role or power since he was elected the 266th pope on March 13, 2013, even while he underwent three hours of surgery Sunday to remove half of his colon.