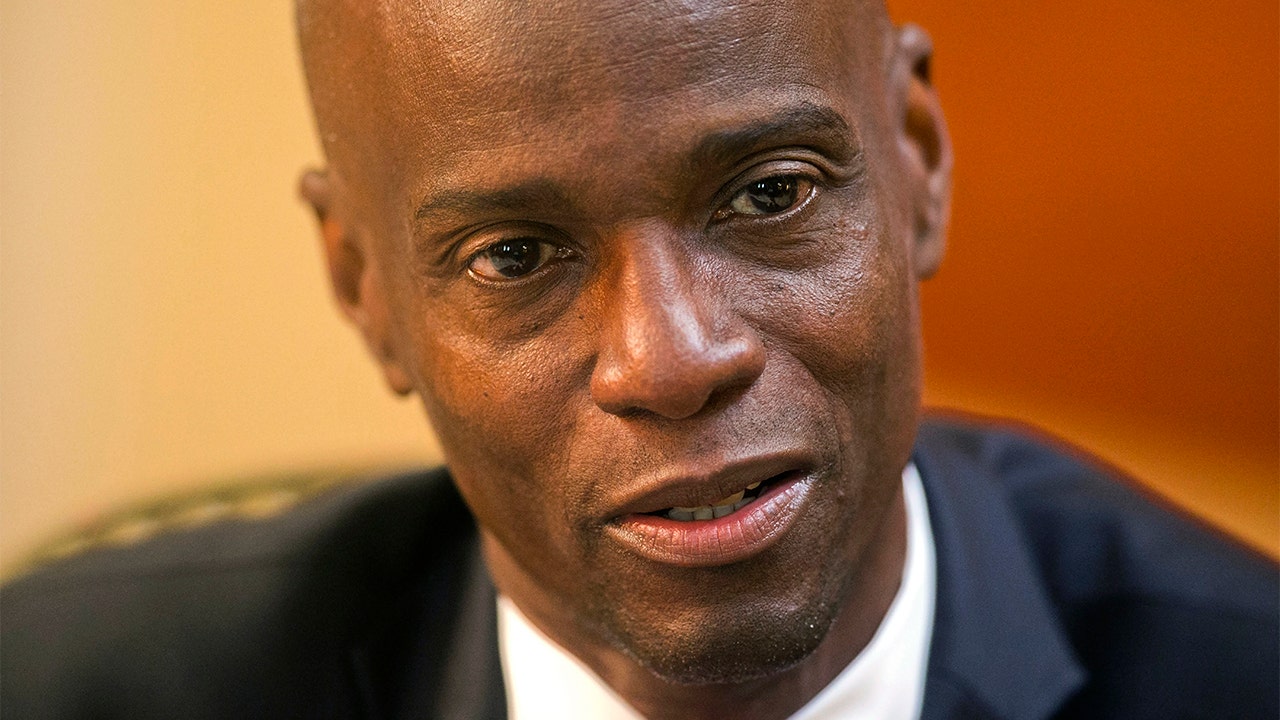 Federal agents have reportedly raided several locations in South Florida as part of a sweeping investigation into the assassination of Haitian President Jovenel Moïse – and targeted two businessmen suspected of funding and training the killers.