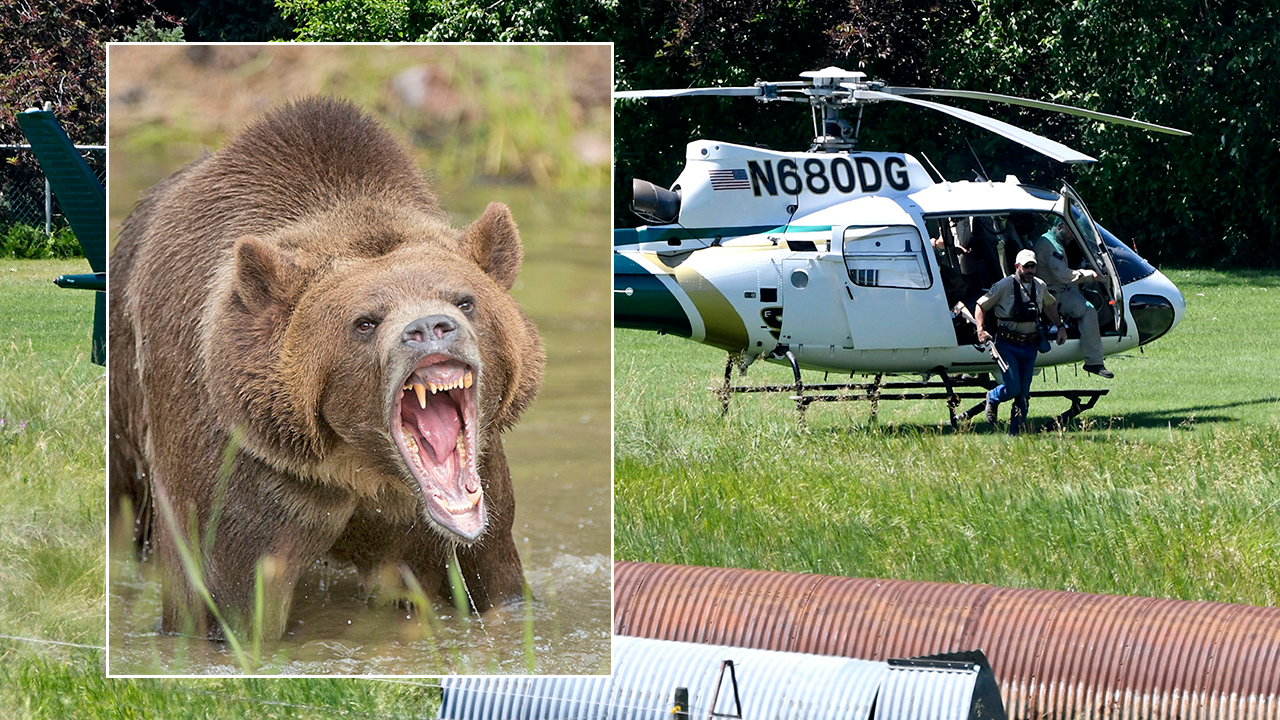 A grizzly bear that pulled a California woman from her tent and killed her earlier this week was fatally shot early Friday by wildlife officials, who used night vision goggles to stake out a chicken coop that the bear raided near the town where the woman was attacked.