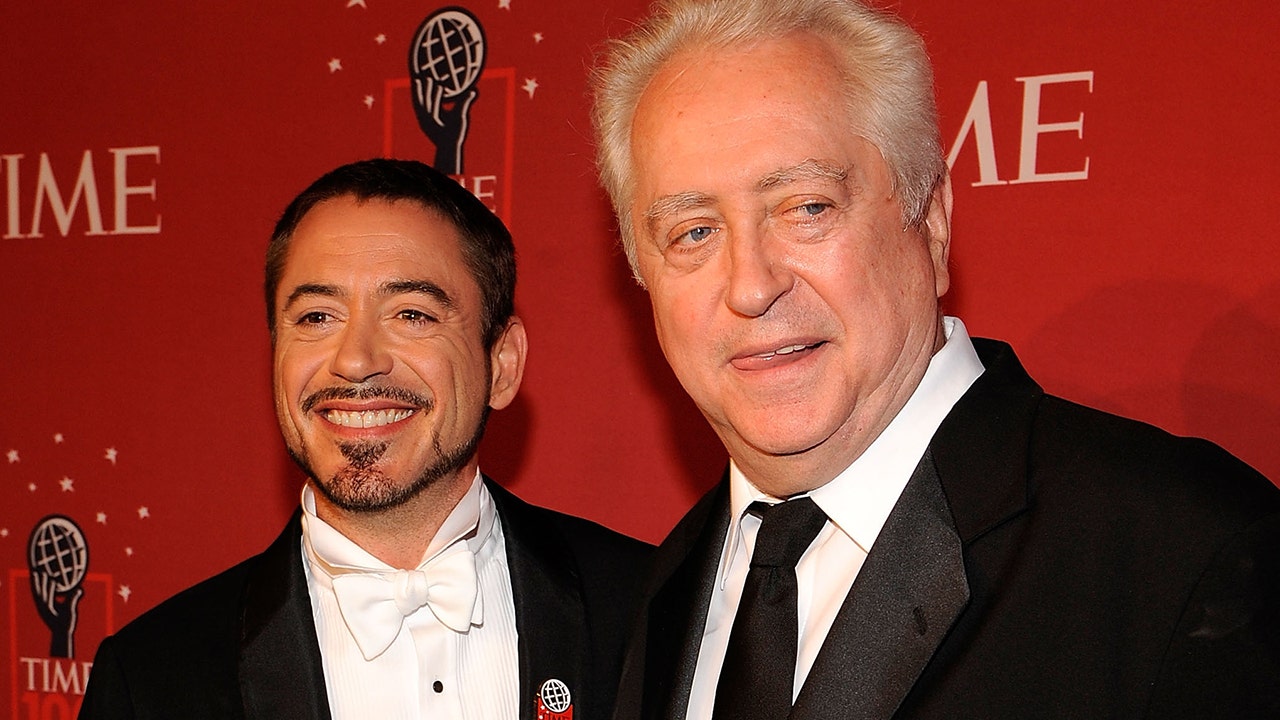 Robert Downey Sr. the filmmaker known for classics such as “Putney Swope” and “Greaser’s Palace,” as well as being the father of actor Robert Downey Jr., died at age 85 after a lengthy battle with Parkinson’s disease.