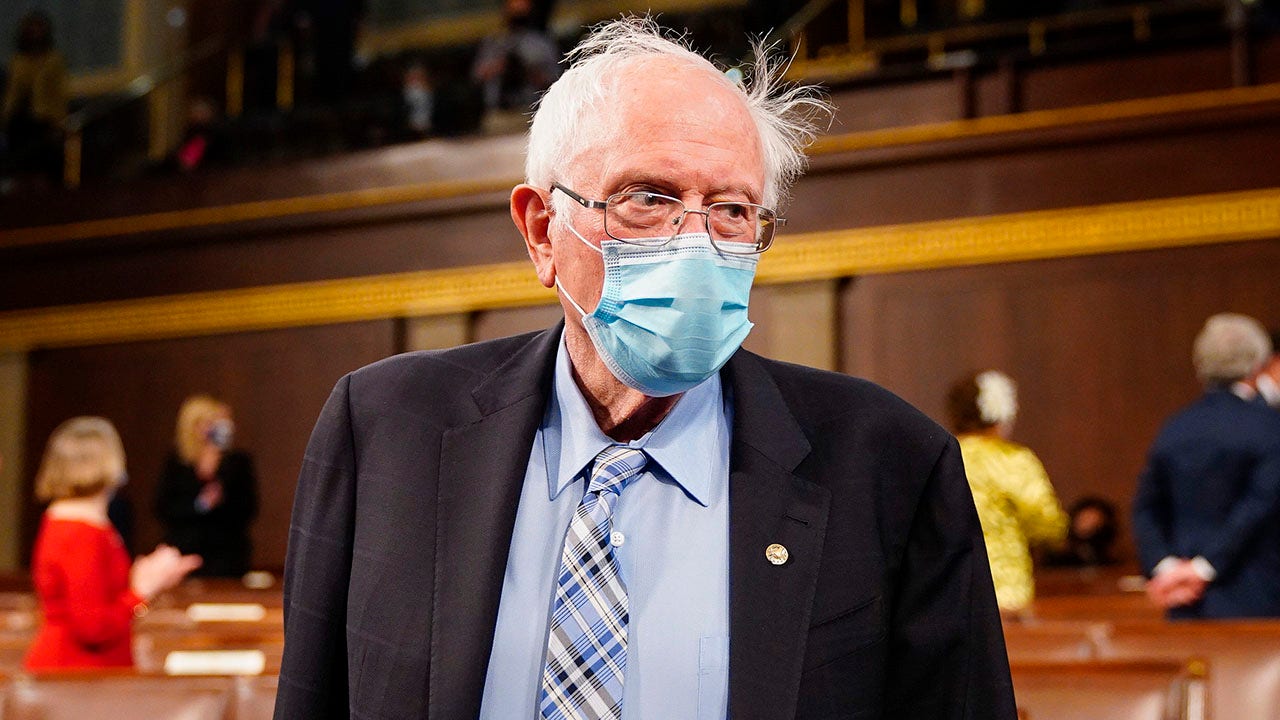 Bernie Sanders often uses Twitter to disparage U.S. policies and GOP politicians, but he has been silent about thousands of protesters calling for the end of Cuba's communist regime.