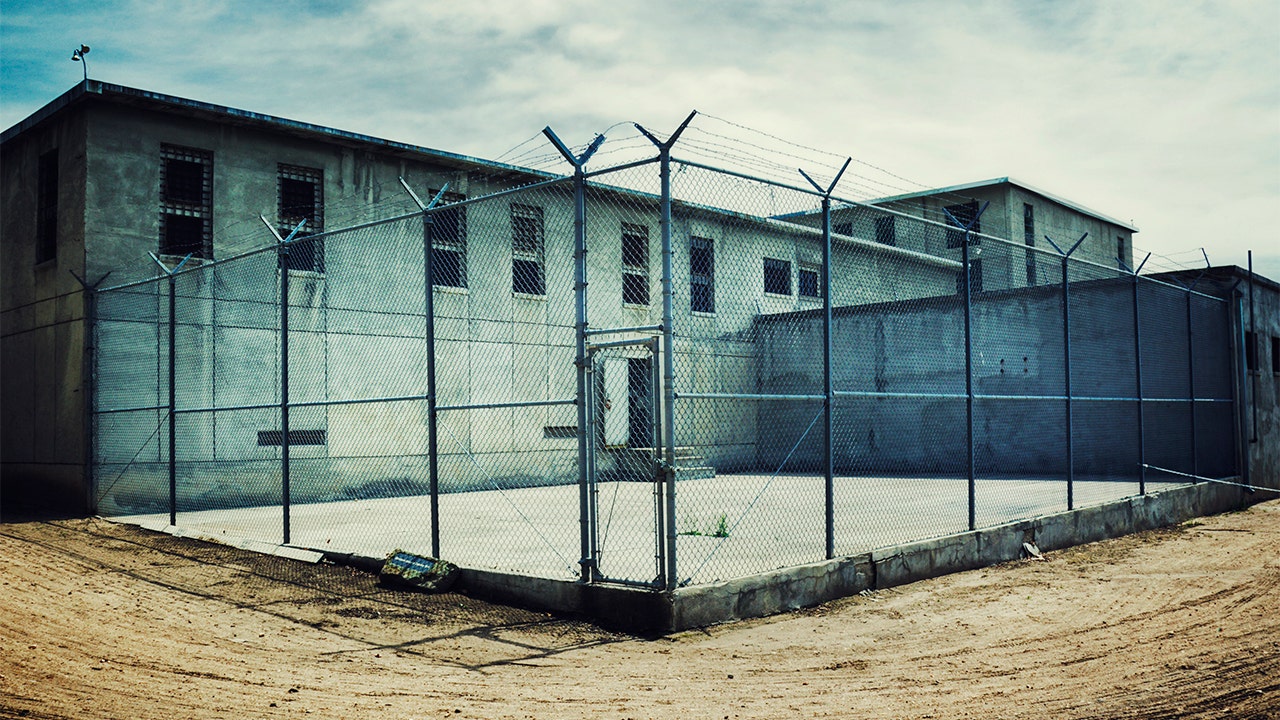 Starting this fall, Yale University will be offering a course comparing prison systems in the United States, the Soviet Union, Nazi Germany, and Communist China in the 20th century.