FOX NEWS: Biden says American troops should not be dying in Afghanistan; 18 months since last US death

Biden says American troops should not be dying in Afghanistan; 18 months since last US death 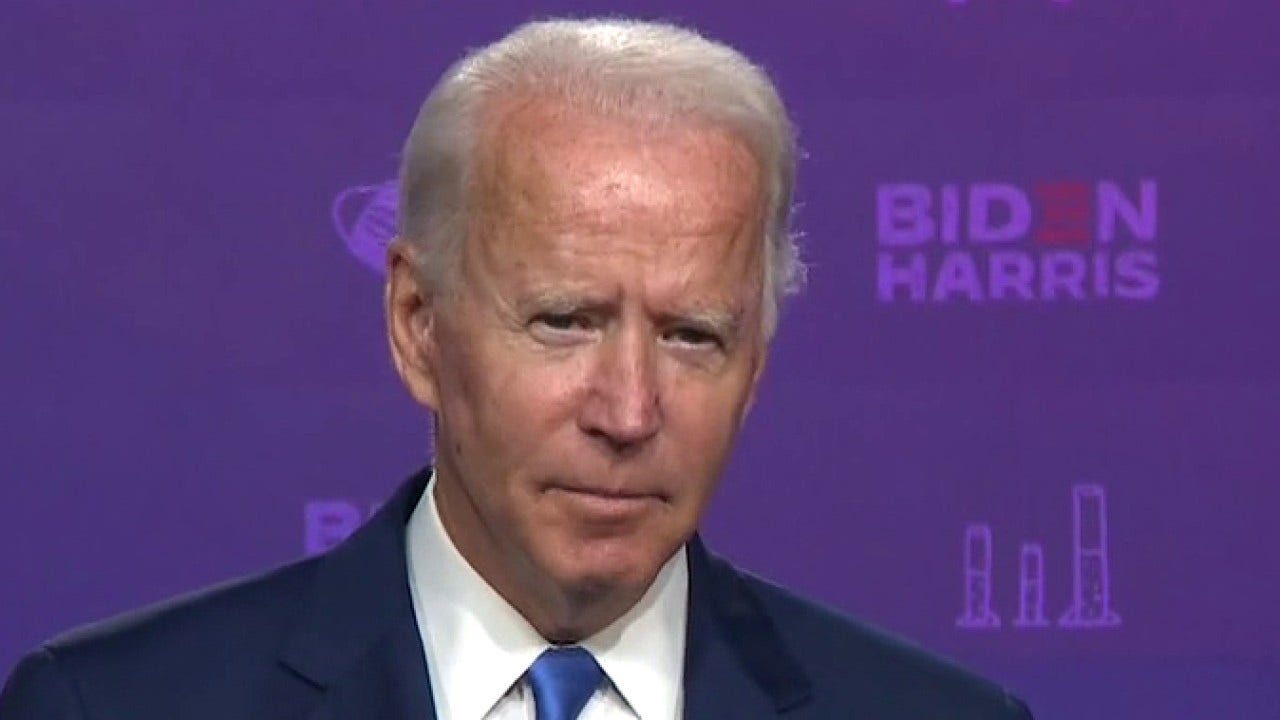 President Biden justified the withdrawal of American forces from Afghanistan by stating that U.S. troops should not be losing their lives in a conflict where the Afghans are not fighting themselves, but the last American military casualty was a year and a half ago.