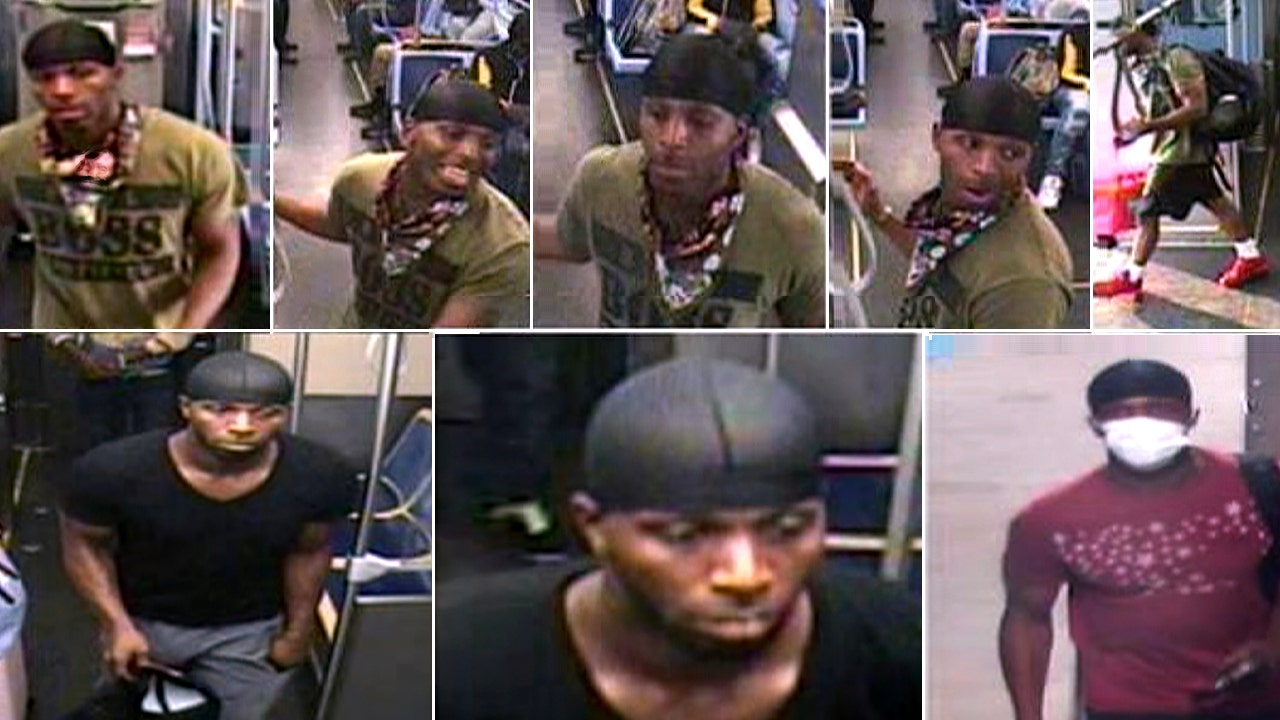 Chicago police appealed for the public’s help Wednesday in identifying a suspect wanted for numerous slashings on public transportation since last month, as authorities say the man captured in surveillance footage has repeatedly wielded a hammer in his attacks against bus and metro riders.