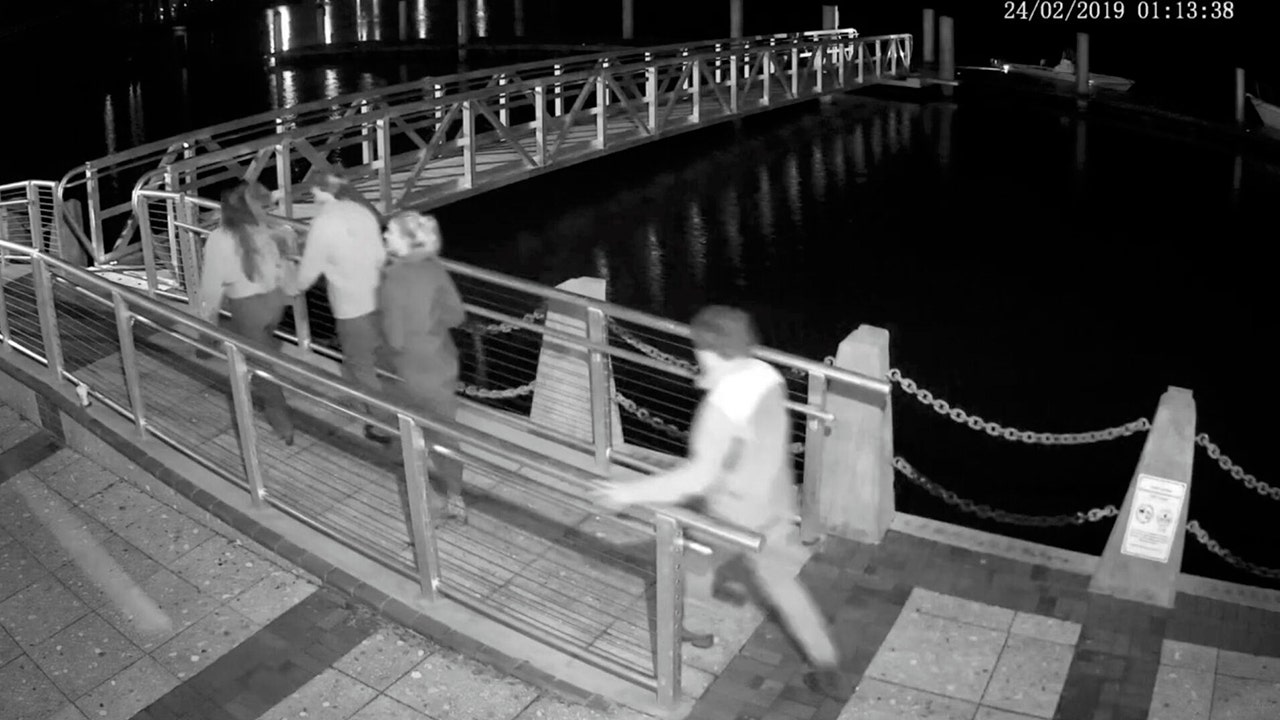 Stephen Smith was 19 years old in 2015 when he was found dead on a rural South Carolina road in what was officially ruled a hit-and-run, despite the incident report stating there was "no evidence to suggest the victim was struck by a vehicle.”