FOX NEWS: Overwhelming support for keeping US troops in Afghanistan until all Americans, Afghan allies, out: poll

Overwhelming support for keeping US troops in Afghanistan until all Americans, Afghan allies, out: poll 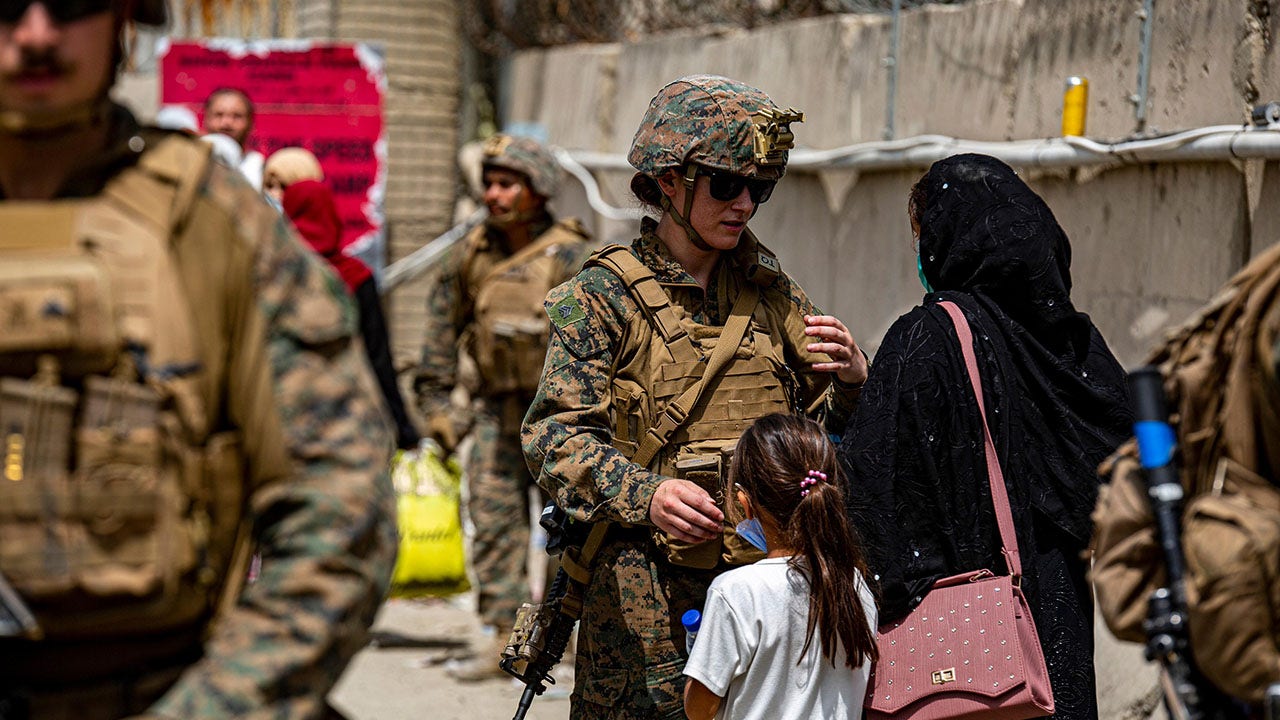 A new national poll indicates that most Americans want U.S. troops to remain at the airport in Kabul until all Americans as well as Afghans who aided the U.S. during the 20 year conflict in the war torn central Asian country are evacuated.