FOX NEWS: Remains of Utah woman who vanished in 1979 ID’d with DNA testing, family eyes late husband in her death

Remains of Utah woman who vanished in 1979 ID’d with DNA testing, family eyes late husband in her death 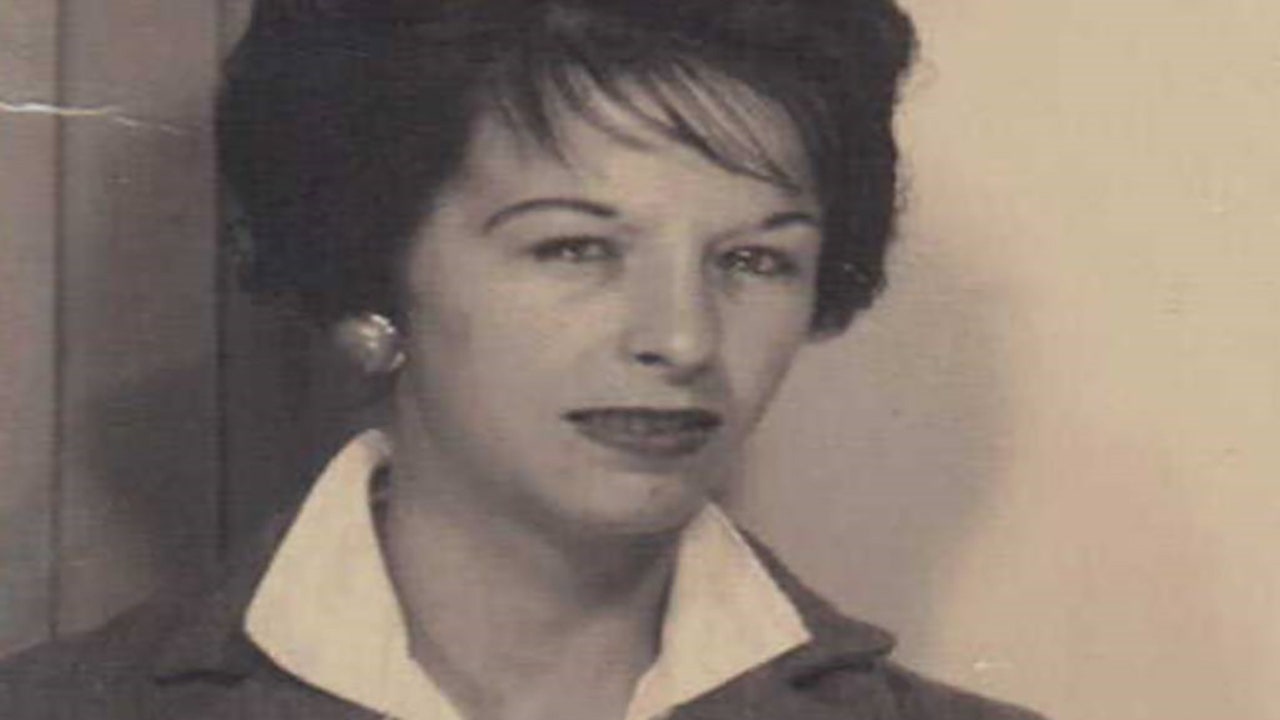 A cold case investigation in Utah has been closed after DNA testing identified skeletal remains discovered 42 years ago as those of a missing woman whose family suspected had been murdered by her late husband.