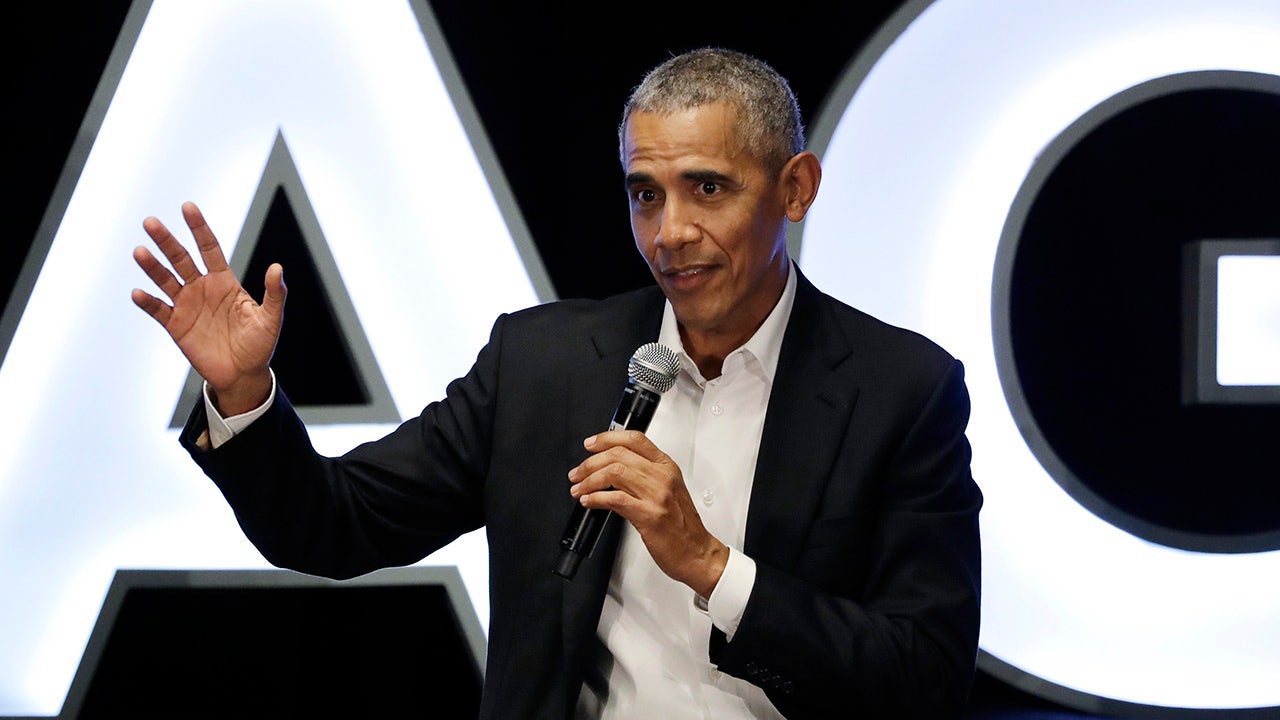 A Taliban leader who reportedly helped orchestrate the group's takeover of Afghanistan was released by former President Barack Obama in exchange for former U.S. Army Sgt. Bowe Bergdahl in 2014.