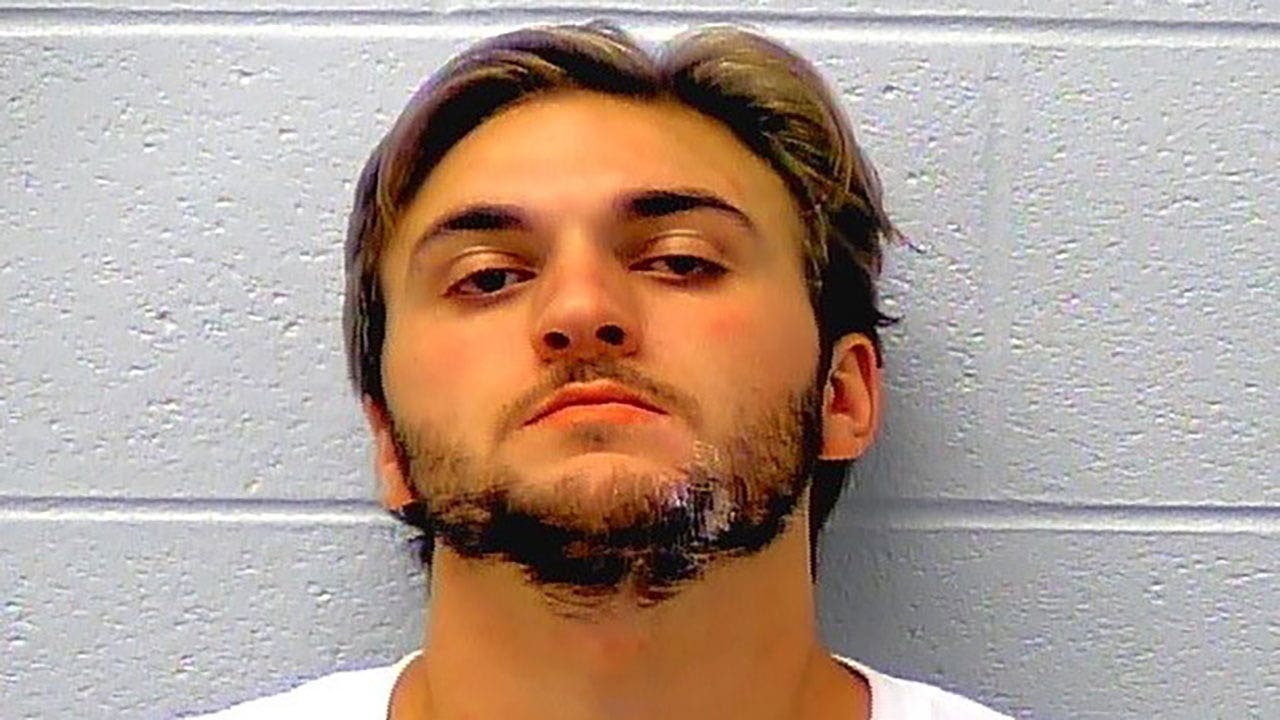 The son of a Tennessee judge is charged with attempted murder in connection to the shooting of a woman at a home outside Nashville last weekend – and is accused of stealing a Jeep belonging to her boyfriend, a state lawmaker's nephew, who turned up shot dead elsewhere in the city.