Chicago, Portland, Louisville mayors appear to back CRT in schools before names removed from sponsors list 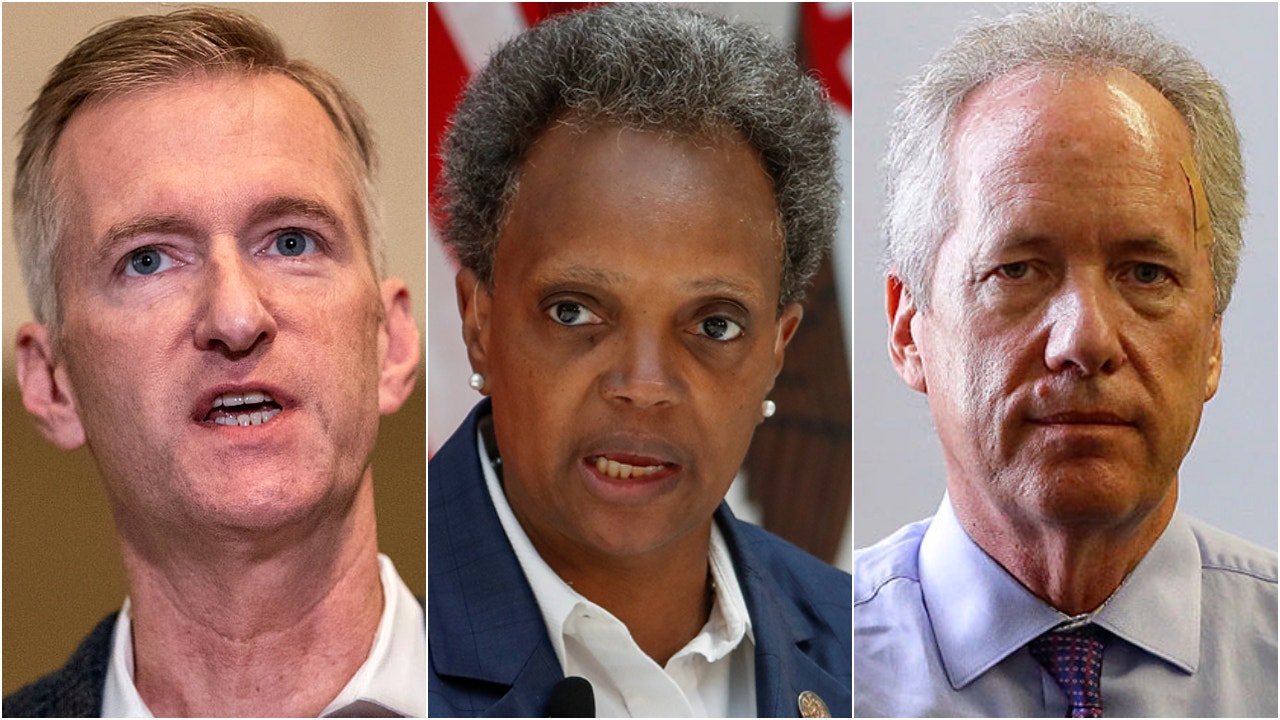 The mayors of four major cities appeared to back a resolution adopted by the U.S. Conference of Mayors supporting "critical race theory," or CRT, in public K-12 schools before their names were suddenly removed from a list of sponsors.