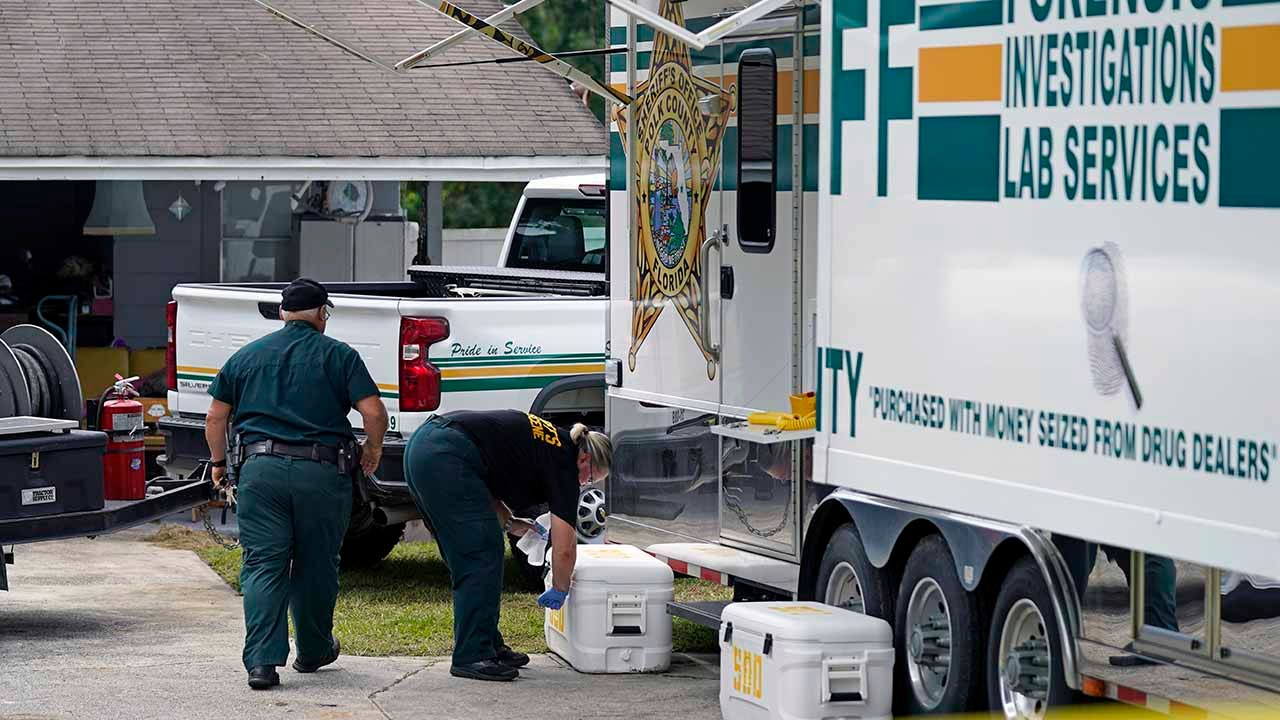 The only surviving victim, an 11-year-old, who remains hospitalized after a Marine veteran on a shooting rampage burst into her home and killed four people, including a baby in his mother’s arms, has told investigators she believes she made it out alive because she played dead and prayed.