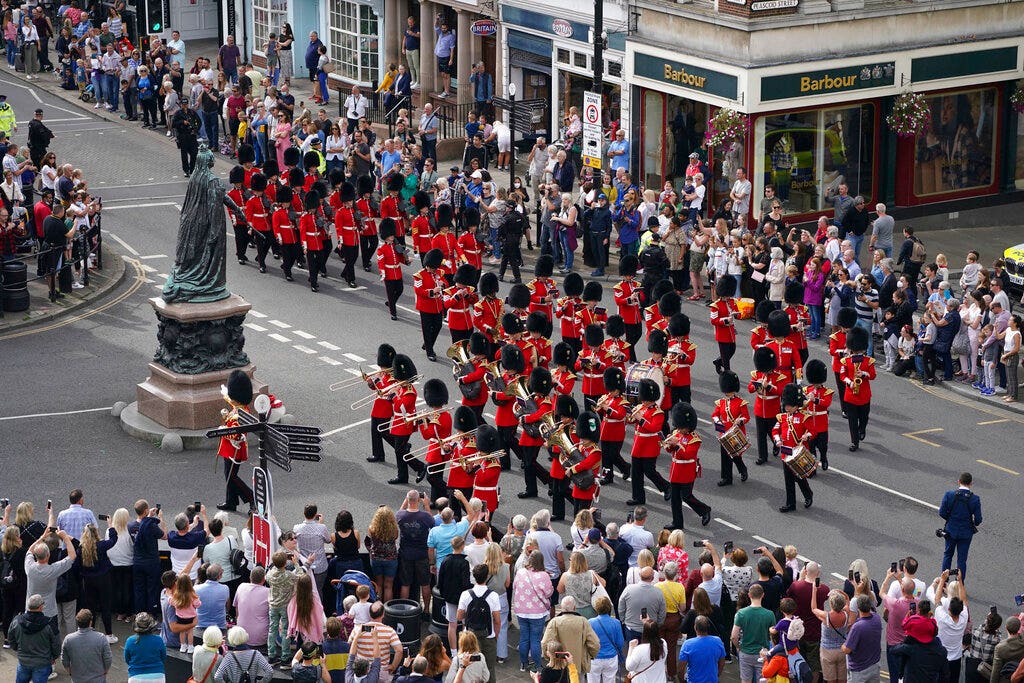 Twenty years after Queen Elizabeth II requested the Star-Spangled Banner be played outside Buckingham Palace in solidarity with the United States, a day after 9/11, the U.S. anthem played once again to mark the 20th anniversary of the attacks.