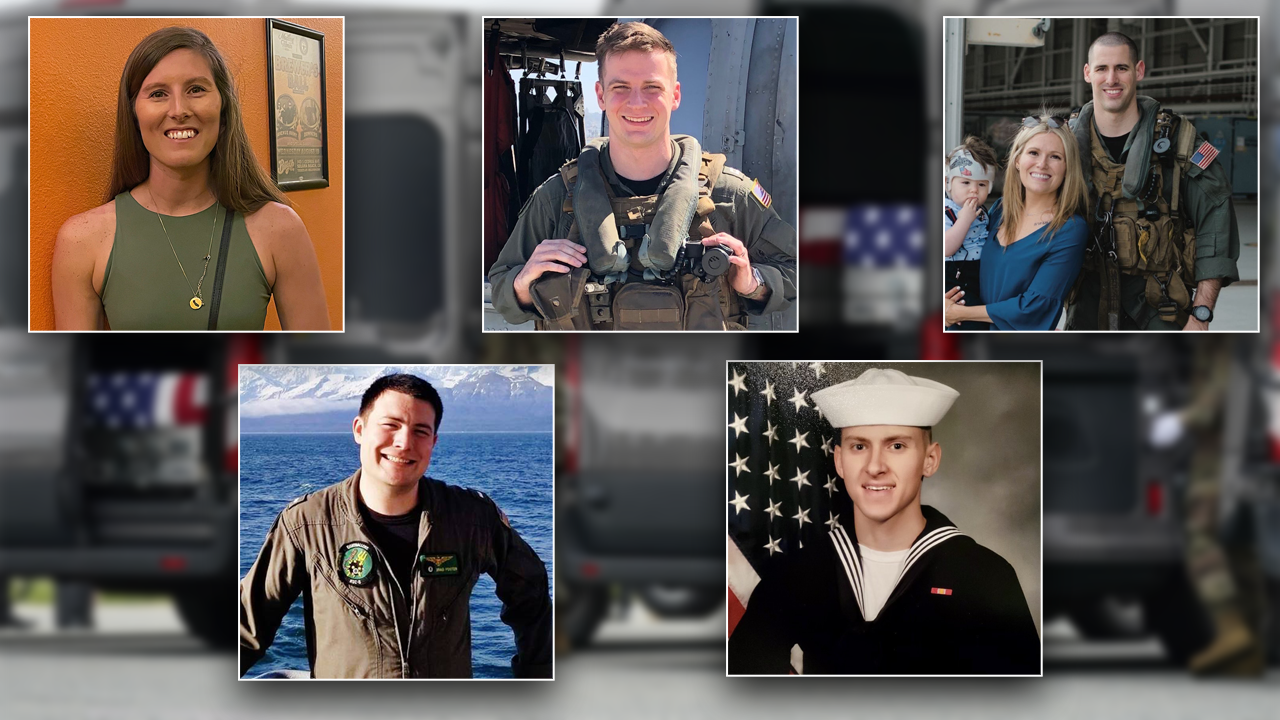 The U.S. Navy on Sunday identified the five sailors now presumed dead after a more than 72 hour search and rescue mission was called off following their helicopter crash off the coast of San Diego.