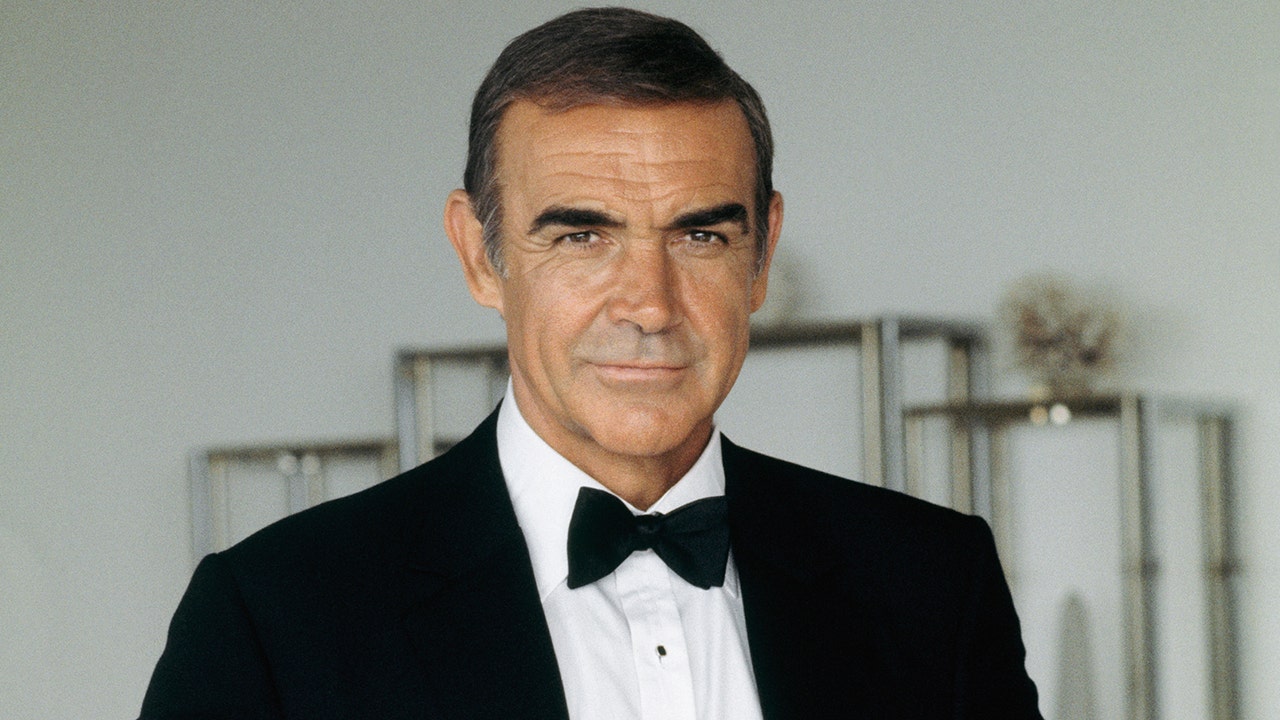 The director of the upcoming James Bond film “No Time To Die” discussed the character’s film legacy in the wake of the #MeToo movement, specifically calling out Sean Connery’s first iteration of the world-famous spy.