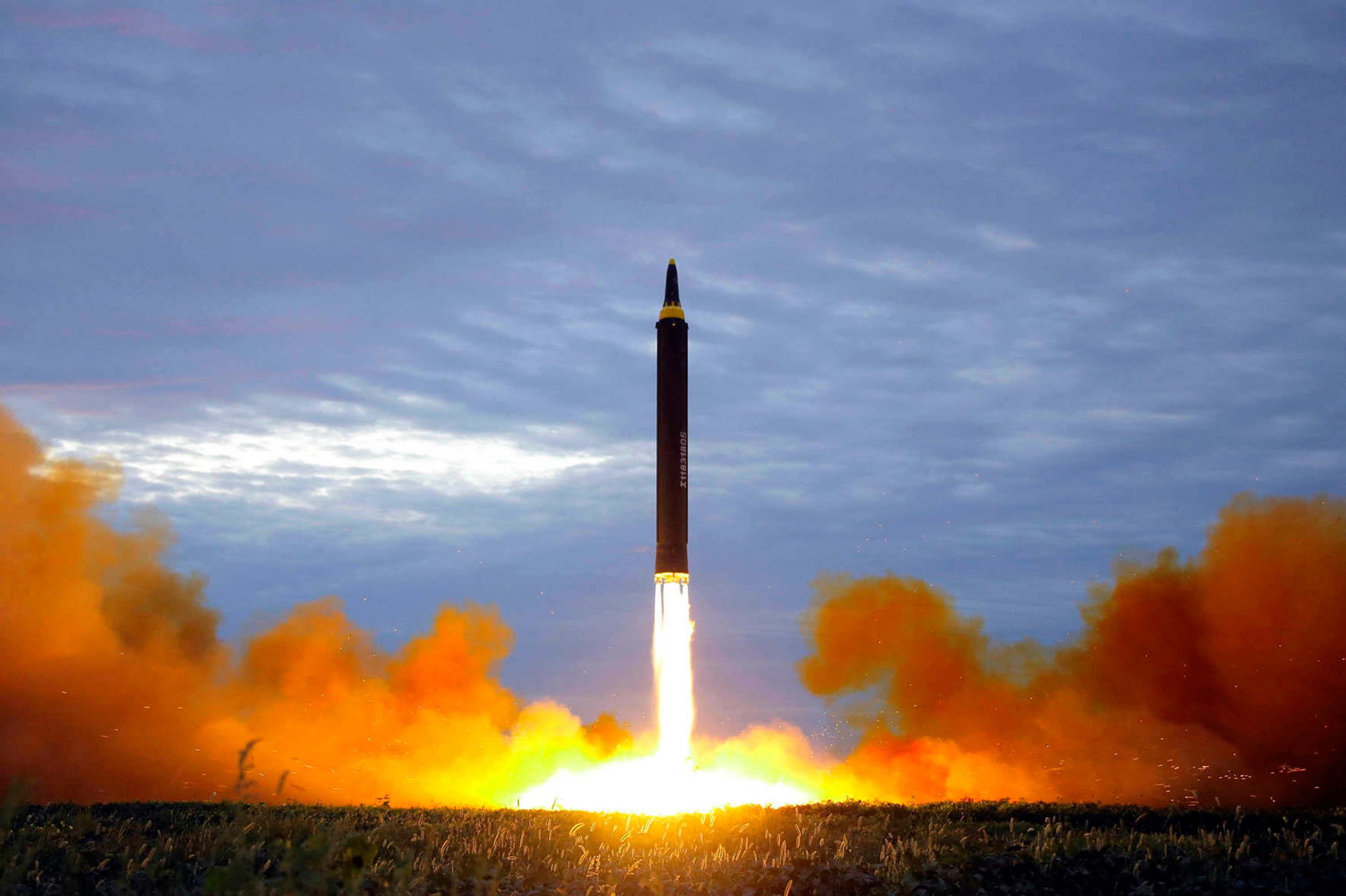 North Korea says it successfully test fired what it described as newly developed long-range cruise missiles over the weekend, its first known testing activity in months that underscored how it continues to expand its military capabilities amid a stalemate in nuclear negotiations with the United States.