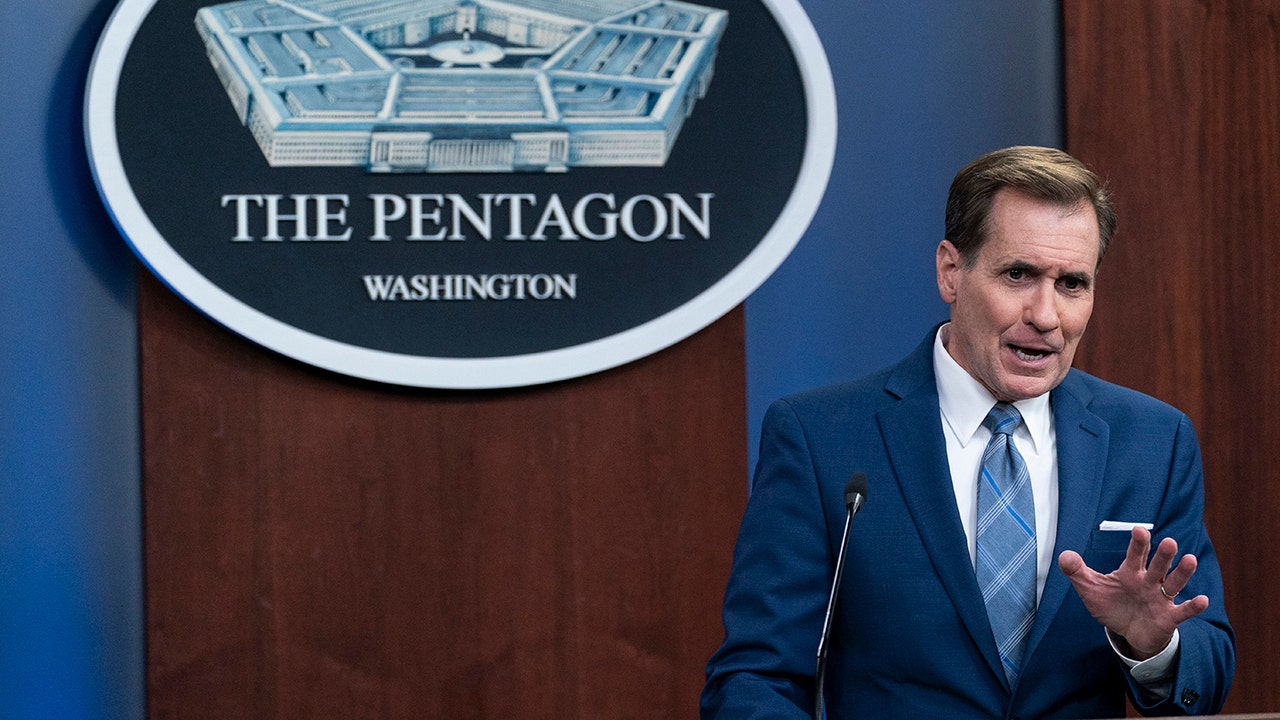 The U.S. killed ISIS-K terrorists in two separate airstrikes amid President Biden's chaotic and deadly withdrawal from Afghanistan, but Pentagon spokesman John Kirby declined to give their names.