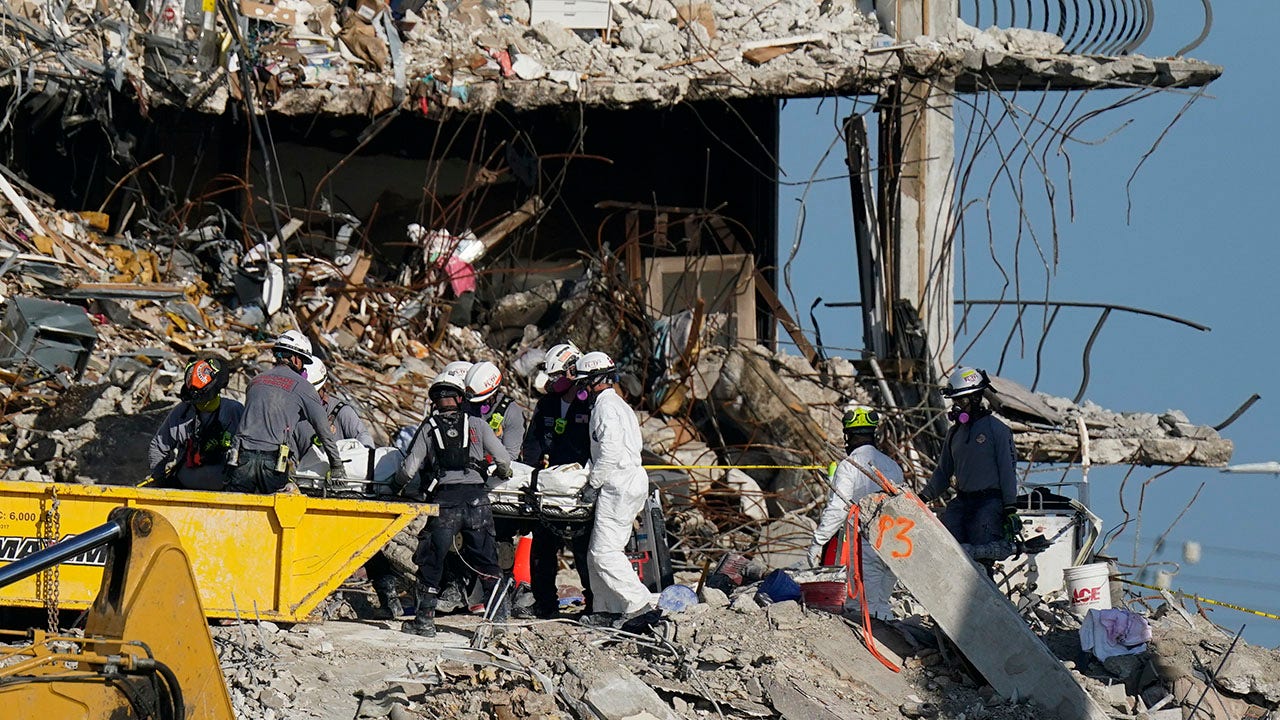 Several people have been arrested and charged with stealing the identities of the victims of the June 24 collapse of a condominium complex in Surfside, Florida, officials announced Wednesday.